Flee From Greed: The Excess Of Modern Day Humanity

Sometimes we confuse ambition or security with greed. Most of the time, we turn a a blind eye to greed because so many of us are in the throes of it. Greed in modern-day humanity can often look like these examples below.

She thinks about giving to Hurricane Harvey relief funds, but that will cut into her weekly mani/pedi budget, iced coffee budget, or blow-dry budget. Such tough decisions. Maybe she can just post a Facebook status.

He’s shopping for a better car. He can’t be driving around in his high school car, even though that in itself was a generous gift. It definitely has to be a luxury brand, otherwise that’d just be embarrassing.

She seeks soul deep approval and affirmation with her digital life. In fact, the first time she bought followers & likes it felt icky to her, but now it’s natural! Gotta get those likes. Maybe even become a “public figure” one of these days!

She needs a bigger diamond. Yes, she’s willing to compromise quality because she wants to up the carats. It’s not like people will look at her ring up close anyways! 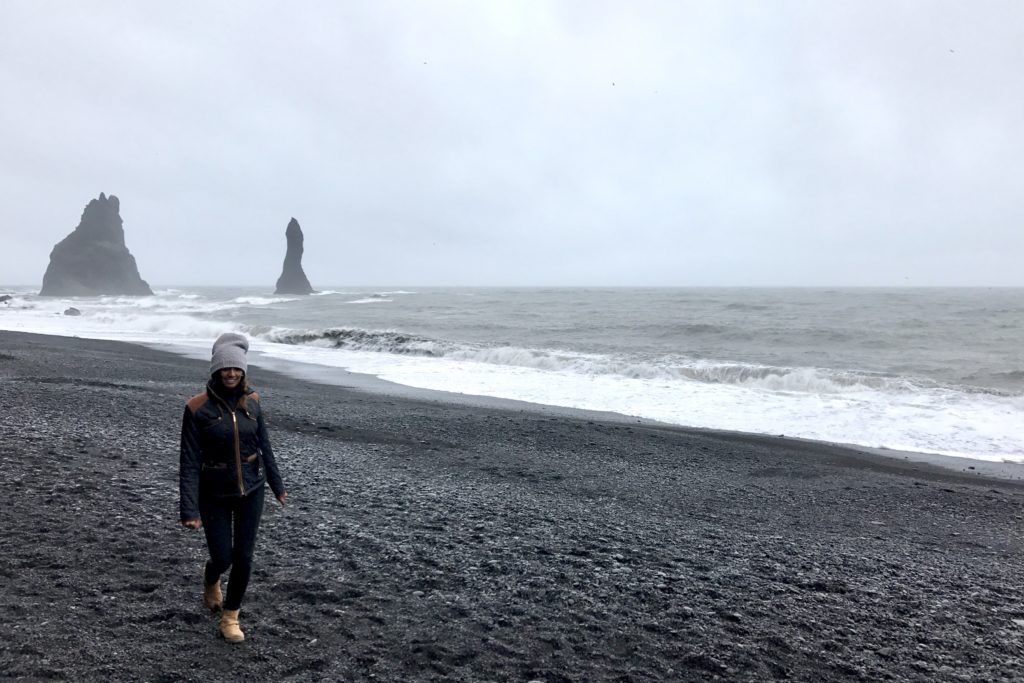 We live in a culture that cherishes “the most.” Take a moment to see what’s on television. The family with the most children, the people with the most money, those with the most drama, the most beautiful women, the most athletic men—you get my drift.

We literally celebrate the “most of these.”

Living in London was refreshing for me because excess wasn’t shouted from the rooftops or constantly on display. Sure, there are some incredibly wealthy people there, but you wouldn’t know it just by looking at them. That’s what I loved about the tube—people from all walks of life still met at a common space with public transportation. Really since coming back to the States, I’m seeing with fresh eyes just how materialistic we are here. Apparently, if you are doing well in life, the trend is to buy a house with way too many bedrooms and the largest possible models of cars. That’s as common as light sand beaches these days. 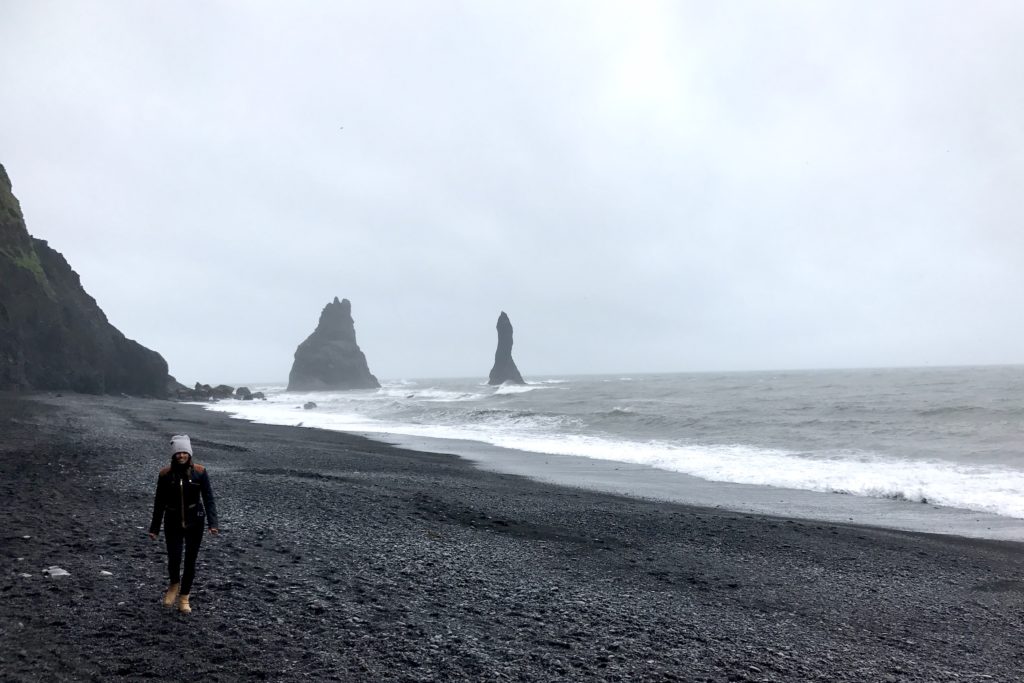 I often feel a large disconnect from what some Americans (and many Texans) hold as a priority, and I think it is because it is the direct opposite message I receive when I read scripture. But if anyone has the world’s goods and sees his brother in need, yet closes his heart against him, how does God’s love abide in him? 1 John 3:17. I saw this in direct action with Pastor Joel Osteen in Houston. Hot mess express is a better way to describe him. His net worth is something like $40 million, but you probably saw in the headlines that he refused to open his church space to those who needed shelter. It wasn’t until everyone and their mother yelled at him about his greed that he decided to open the doors to his precious church. Why oh why did it have to be such an effort to get there? And that, too, coming from a leader in the church…makes my stomach turn.

In all things I have shown you that by working hard in this way we must help the weak and remember the words of the Lord Jesus, how he himself said, ‘It is more blessed to give than to receive.’ Acts 20:35. Do you honestly believe this? Do you live your life in a way that you can answer that question for yourself, without anyone else’s input? I’m not saying having “things” is bad. But they really are so much more destructive than we are aware. Are you giving in excess? Or are you giving within comfort? These are all things to think about.

I know it’s uncomfortable to think about the greed that’s prevalent in your life, but this is an epidemic we need to fight. We don’t want this to set roots in us and appear as a totally healthy and normal lifestyle.