It’s the story we all dream about: an abandoned puppy is found in a box. You walk into the picture and give that puppy a loving, warm home where she can live out the rest of her days in Milk Bone and tug-o-war heaven. It’s a beautiful picture of taking care of the creatures around us and receiving unconditional love, for both parties.

But the truth of the matter is that most people aren’t aware of all the sacrifices and work they are signing up for. If you’re thinking of puppy adoption, that’s great, but think through these things before you interrupt that puppy’s life with your desire to save it. You need to be able to sustain that puppy, or else everyone will end up affected and hurt in the long run.

I adopted a little puppy my third year at university because she was just so darling, and how could I not? Looking back, she was one of the best decisions I have ever made. But it would have been helpful if someone had sat me down and helped me understand just how much effort she would be. 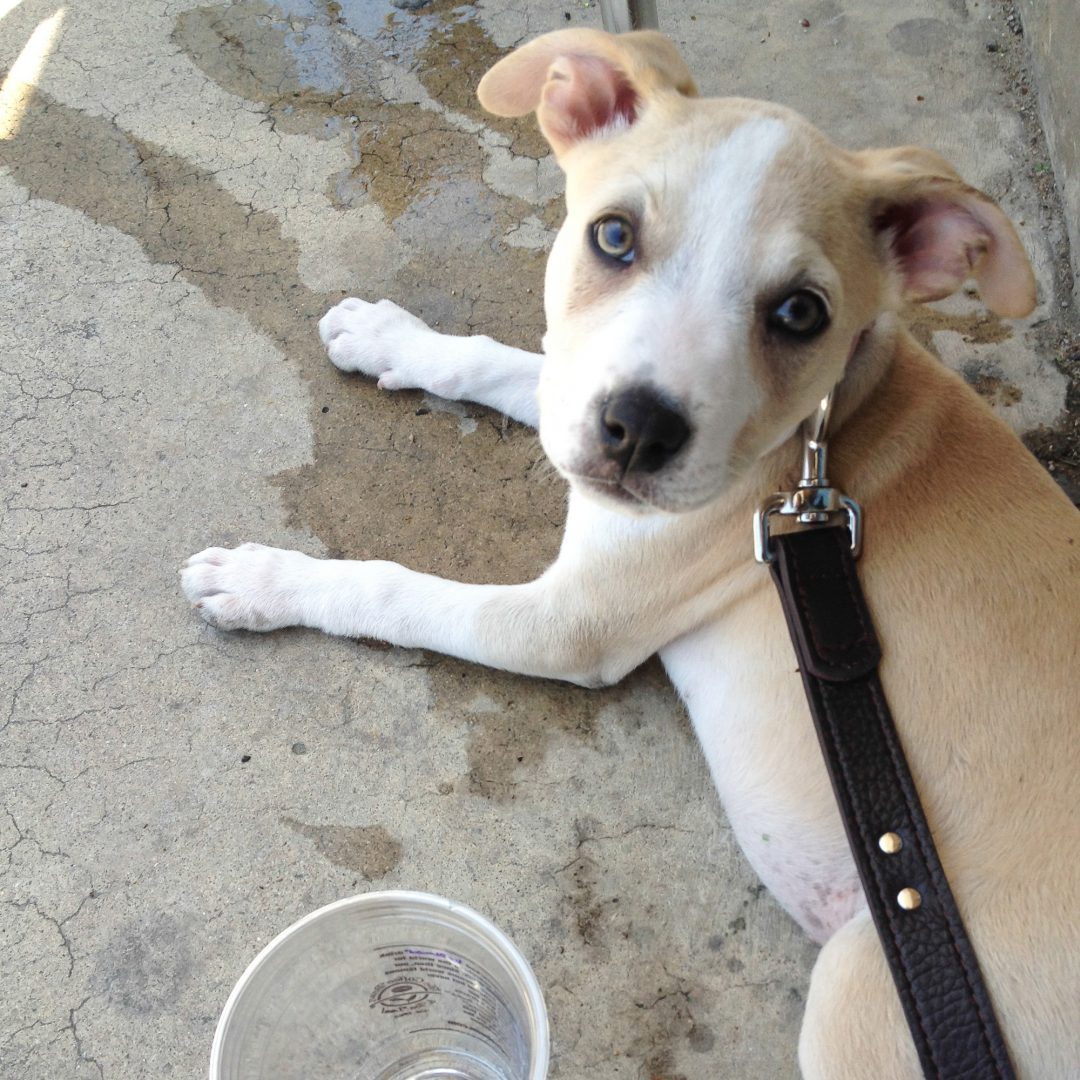 When I adopted my puppy, Mila, the shelter (Austin Pets Alive) charged me just $150, and they covered her spay plus her first couple rounds of shots. That was pretty generous of them, so I didn’t break the bank on bringing her home.

But then came the first trip to PetSmart. The crate, doggy bed, toys, leash, collar, tag, and treats all quickly added up. In retrospect, I would have bought most of those things, if not all, from Amazon or a discounted site and been prepared for her with a little budget set aside. Clearly, spontaneity and I get along really well, but when it comes to bringing home a puppy, preparation will save you a lot of in-the-moment headaches. I did get discounted heart-worm medicines because I was a college student, so that was helpful. Also, Costco is fantastic for getting large bags of dog food that last for a while. Costco also delivers, so that was a bonus.

Be prepared and set aside money for the emergencies that may come, especially with a mischievous pup. Doggy insurance ($20 a month for me) is a must during the puppy years. I cannot tell you how many hundreds of dollars I saved. Mila has gone through boxes of chocolate, eaten my down feathers, been bitten, run through a pole (seriously, it made a hole in her neck), burned herself by sniffing my candle (LOL), gotten all sorts of bug bites from swimming in lakes, had ticks (again from being outdoors), and I’m sure there are more I can’t think of right now.

Basically, I thought she was bound to die because she was so high energy and somehow would find the one puddle of filth in any park. But she lived! Now she’s out of her puppy phase, but I love her all the more for that streak of mischief I know she still has. 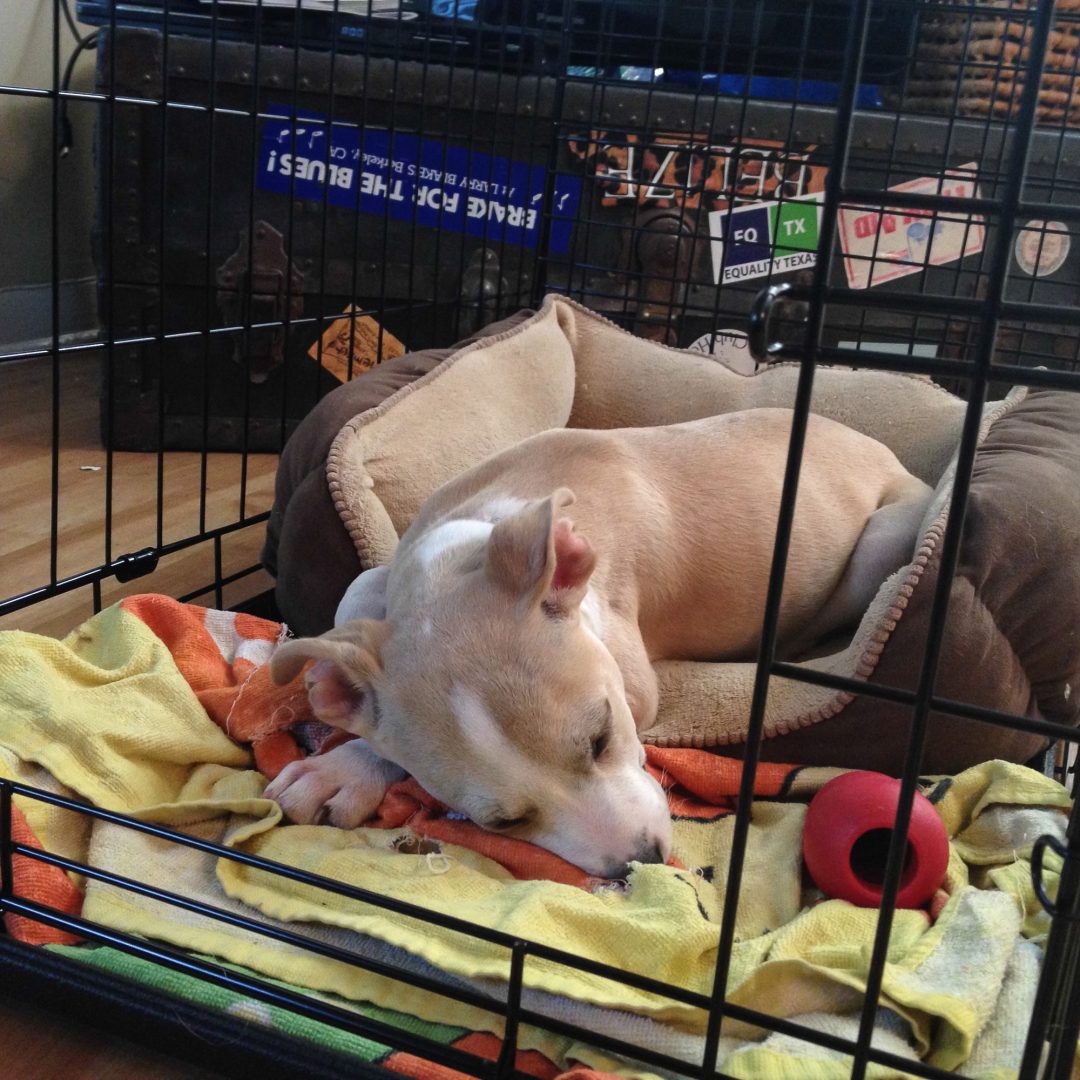 Unless you buy a dachshund or some miniature puppy, expect to get your Netflixed butt out of the house at least twice a day for a walk. The more pent up energy those puppies have, the more destructive they get. I would come home during work breaks to take her out because she was so high energy and needed at least three walks a day. I hate it when pet owners complain about how their puppy tore this up or went to the bathroom in the house or whatever when it could have been prevented by a consistent walk. You can pay someone to walk your dog these days, and although I’ve never done it, I think if the funds were available I would considerate it. One of the best feelings is spending hours outdoors and coming home with a pooped-out, tired puppy. 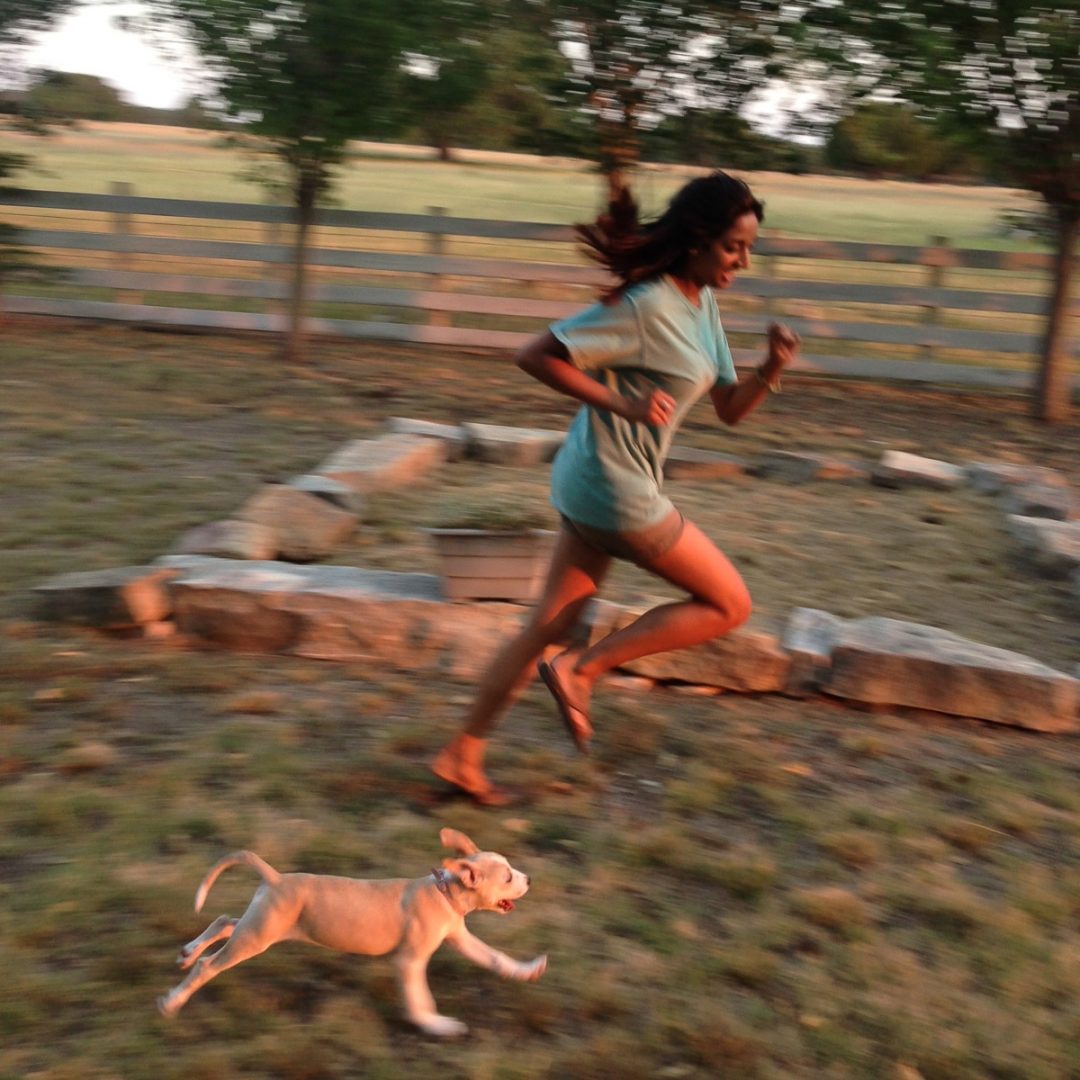 Besides the obvious discipline that is required for taking walks and making enough money to take care of that puppy, there are other traits of discipline that you may not have thought of. For example, your schedule has to be flexible. You have to be able to give your puppy breakfast and dinner, so being out all day/all night is not an option.

If you don’t potty train your dog from the beginning, then that dog will have more accidents than you’d like. If you don’t give your dog a bath as often as the breed needs, that dog is prone to more infections and bugs (which will quickly add up at the doctor’s). Also, if you don’t crate train your dog because it makes you sad to see how much they whine in the beginning, they will never be okay with being boarded or placed in their crate when you need to. Basically, you have a creature that is completely dependent on you, and that’s a lot of responsibility. 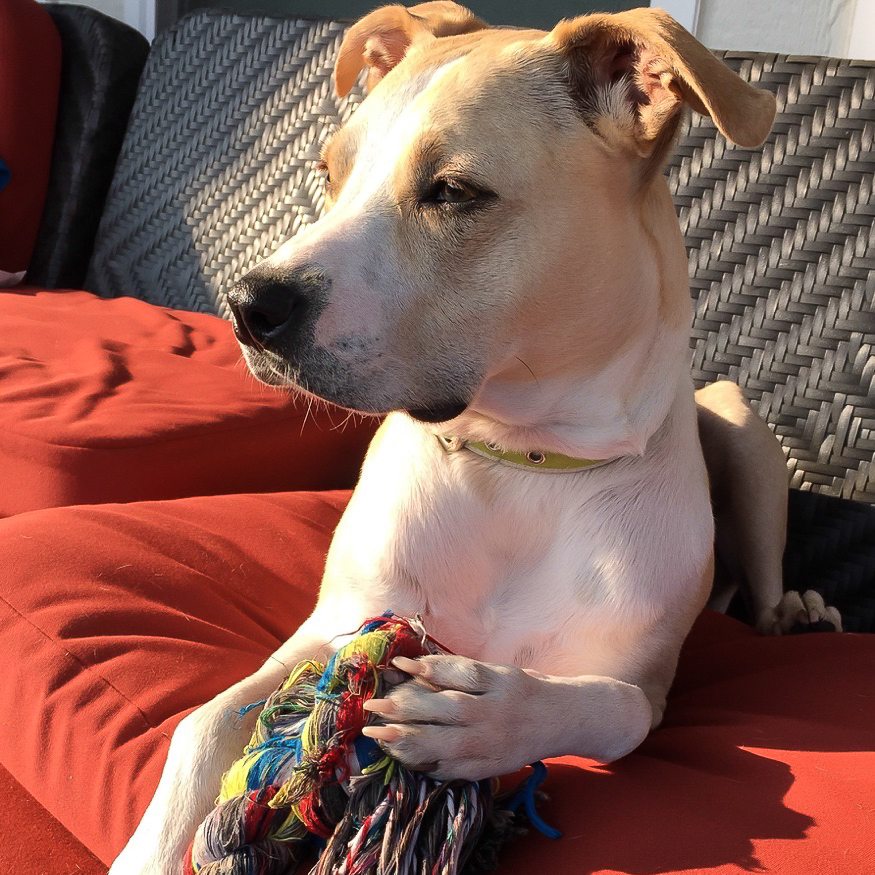 Adopting a puppy has been one of the greatest joys of my life! She is so unconditionally loving and unknowingly hilarious. At the end of the day and the better I trained her as a puppy, the more I am able to enjoy her as a dog. If you’re thinking about adopting a puppy, I encourage you to first make sure you are able to provide for that sweet pup. Give it the home it deserves.