American Tourists Can Be Le Worst

For much of my life, I have equated the French with rudeness. This was in no part from experience but rather from fellow Americans’ descriptions. The first time I went to France, I was terrified I would get into a fight with some “typical” Frenchman. After my third visit, I started to understand what an untrue blanket statement that is and perhaps why Americans have that perception.

As my husband told me, the French like to see you try: try to speak French, try to smile, try to be patient. He knows a bit of French, and when we go out, this is abundantly helpful. Sure, he stutters and mutters and has this guilty (cute) “I am so sorry I don’t know French” smile, but every time he’s tried, we’ve never had rude service.

You might be thinking, “Why don’t you just order in English?” Well, this may come as a surprise (hopefully not), but not everyone in the world speaks English. Also, when people visit the U.S., you expect them to speak English or at least try or use Google translate—something! It’s respectful to try to speak other languages when you visit other countries, and if you really just can’t, then at least be polite in your failure of culture. (Just kidding. But actually, learn some words/phrases, people.) Seems obvious, right?

Unfortunately, it’s not obvious for some people. Here are two examples of fellow Americans we saw straight up acting a fool today.

A man walks into a bar. Just kidding, but a man really does walk into a Starbucks. The barista says, “Hello, how can I help you?” (in French). The American man takes five seconds to stare at the barista and then in a definite outdoor voice yells, “I WANT COFFEE WITH MILK IN IT.” (Side note: raising your voice won’t help anyone understand English better. I’ve seen this even in America. They can hear you, I promise.) 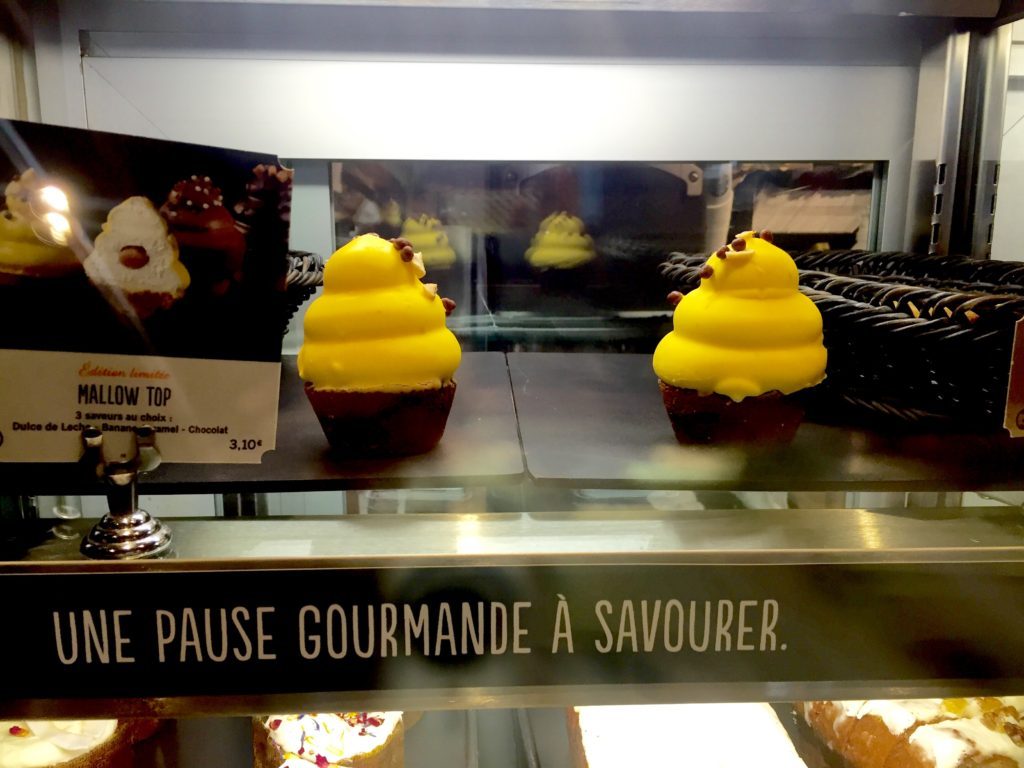 This goes on for about two minutes. Two minutes may not seem like a lot, but when it’s 120 seconds of the same dialogue, confused faces, and raised voices, it gets pretty dang awkward.

Finally, in a Trump-like dramatic sigh, the American man left. Every American person sitting in that Starbucks audibly let out the breath they’d been holding because frankly, that’s just embarrassing. You’re a guest in this country, dude.

Second story of what not to do. We are sitting at a restaurant after getting through ordering from an all-French menu. (Side note: THANK YOU GOD for mobile Google translate—an app where all you do is put the phone’s camera over the text and select which language you want it to translate to. Voila! It’s now in English, and you can order without the fear of accidentally ordering something swampy.) We see this family of five walk into the restaurant. The host greets them with a typical, “Bonjour!” and a warm smile. The man in the family glares at the host and shouts “FIVE.” The host pauses, most likely weighing this man on his mental WTF scale. The American guy wastes no time in repeating “FIVE,” except this time with a hand motion of five because apparently French people need loud English and sign language. 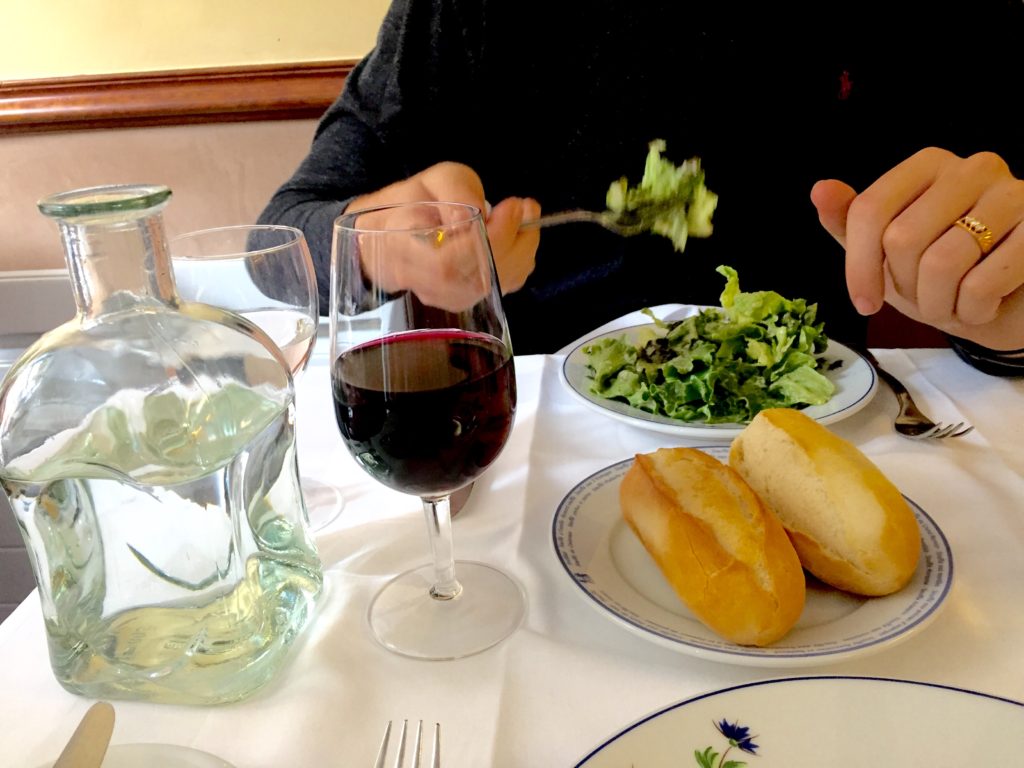 The host removed his smile at this point and was looking at the man, mouth open to answer, when the American man really just took it home with, “FIVE. WE NEED A TABLE FOR FIVE.” The host coolly responded with, “No table for five. Sorry.” The family walked away visibly angry, and I’m freaking out because I’m embarrassed and also clearly see a table for six that’s open. Was it the nicest thing for the French guy to lie? Probably not. Was it kind of deserved by that American bro for his rudeness? Probably.

What is clear is the need for modern Americans to educate themselves in more than just English. I personally am timid to speak French because I couldn’t roll my R’s for eighteen years. I don’t want to embarrass myself, but if it means getting a table for lunch, you can bet your biggest baguette je vais parler Français all day! Et toi?

Previous articleWhy I Started This Blog: thehonestShruth
Next articleHow Paris, France Was Designed